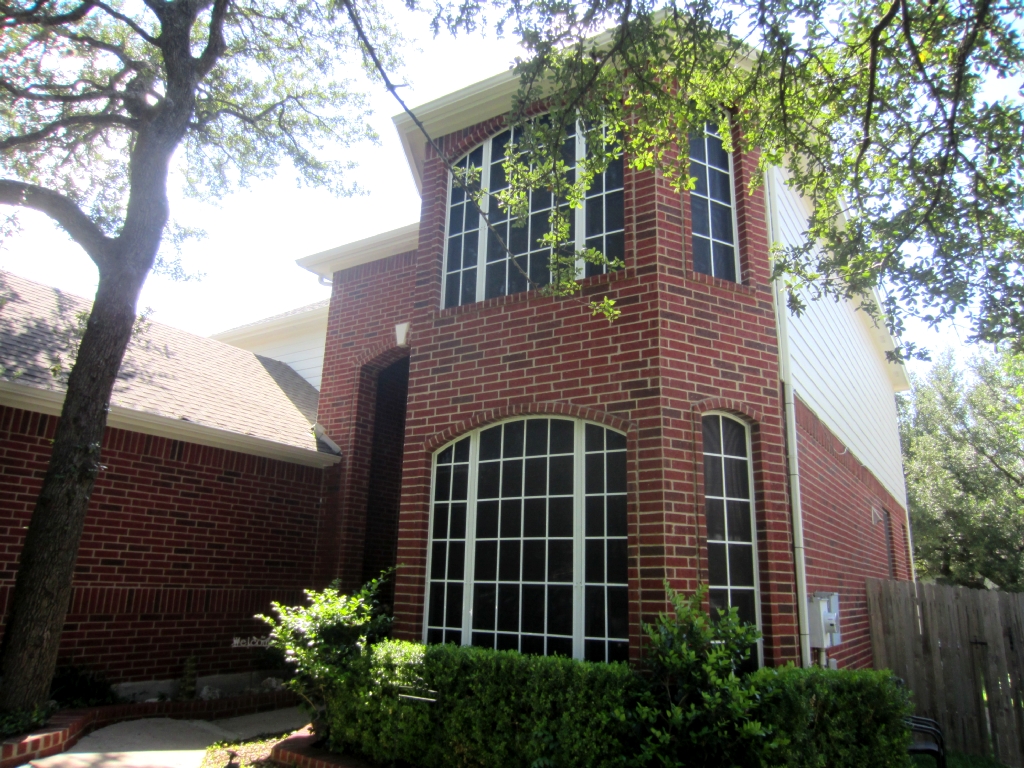 Point being if your windows do not have a grid pattern we can make our own. All things considered, I am very good at doing this kind of creative gridwork.

Artistically, I am extremely good when it comes to creative design.

The additional cost for grid pattern is a plus $40 per screen.

Altogether there is a great deal that goes into manufacturing grid patterns. A lot of work (labor) goes into the manufacturing side, plus the significant added cost of aluminum.

The +$40 price also includes the sales-tax.

It’s not something that a homeowner would most likely want to do for Windows all the way around their home, but for sure for the street visible front windows. The front side of your home is a side that you show off. In essence, it is the side of the some that we would want to use the gridwork for.

Ultimately, it is a labor of love to make these grid-patterned solar screens.

Notching should occur with patterned screens. Grid lines work best when they have notching so that the opposing grid line can run through them.

I have seen some patterned solar screens installed in Austin that are not.

Around Austin, I have come across many non-notched installations.   Some Austin TX solar screen installer is running around installing these inferior made solar screens.  To me it is an incredibly poor design, to not notch them.

All of ours are notched and not only are they notched, for strength, they are also pop riveted. I mean this is a labor of love to make these things. But when they are said and done they are fantastic in every aspect.

This Round Rock TX homeowner had me make patterns for all of the windows on her home.

This Round Rock homeowner paid $40 for each grid-work screen upgrade.

She paid to have each and every window on her home to be outfitted with grid patterns.

She wanted all of her windows to be equally important looking.

This apartment community had over 1,600 grid pattern screens put on it.

This was markedly a monster of a San Antonio multifamily solar screen project.

Every window, including the 400+ sliding doors got a grid-pattern solar screen.

Gridlines for these screens furthermore went above and beyond toward the dressing up of this apartment community.