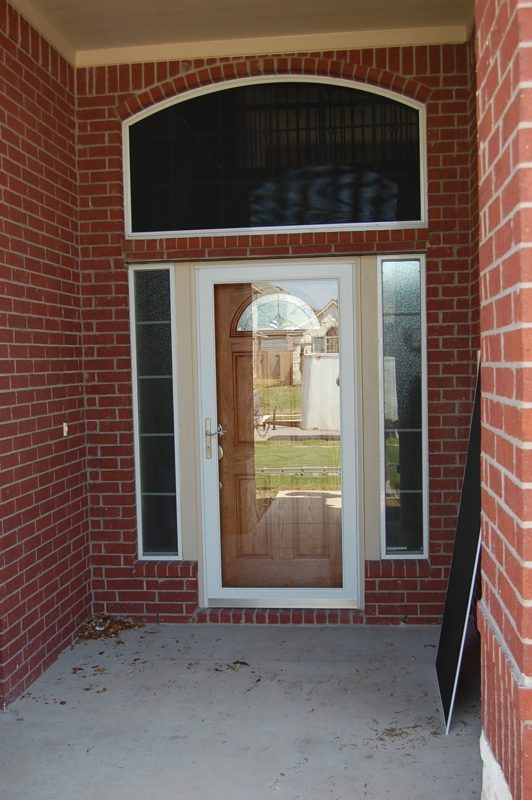 I personally think it looks really bad. I don’t like it. But people will have, like in this case, frosted glass, they’ll have decorative glass and they don’t want to cover that glass up. Keep in mind, from the inside of the home, you’re still going to see that decorative glass.

The recommendation from Josh Hobbs is one you can count on, Mr Hobbs is an expert professional at solar window screen installations in Austin, Texas.   A native of Texas, he understands the impact of summer heat like only a Texan would. Josh Hobbs works to identify the problem windows of the home. Depending on the size of the window and the duration of hours of direct sun exposure the window receives, he then works to create a practical solution for that very window.